Well hello there! And welcome!

It will probably come as no surprise that at the moment, I am working hard on researching Kickstarter (KS) and all of the items that go in to giving a project on the platform as much help as it can get. I really want Honey Bomb to shine! I’ve been looking at very successful campaigns such as the Exploding Kittens campaign and the Unstable Unicorns campaign as well as some smaller campaigns that squeaked by in meeting their funding goals but ended up being huge properties after the fact and can be found in game shops around the world such as Kittens in a Blender by Redshift Games.

While this has helped to give me a starting point on what could be added to our KS page to make it successful and how it could be laid out to present the information about Honey Bomb in the best possible way, it really hasn’t been a very good primer on exactly what should be included on a KS campaign page to give the project its best chance at funding. Enter John Coveyou.

For those of you who don’t know John Coveyou (and I won’t lie; I didn’t know who he was before I saw the video at the end of this post) he is the founder and CEO of Genius Games and one of the creators of the game Cytosis: A Cell Biology Game which funded successfully on KS back in 2017. I stumbled upon this video while devouring the Stonemaier Games blog, consuming everything that I could about KS. In just 20 minutes, I think I learned just about every fundamental that I needed to know in order to polish the Honey Bomb KS page up to a high sheen!

John keeps things simple, sticks to the basics and gives a great outline for the information that needs to be on a KS page so that backers know exactly what they’re getting if they make a pledge, can make a decision in a snap (because first impressions really matter) and have all the info they need to make an informed and confident decision to back… or not to back, whether it’s their first time coming to your project page or their fiftieth.

If you’ve got a project that you’re looking to crowd fund, whether it’s a tabletop game or not, check out John’s video. Give it 20 minutes of your life and make notes. I believe the info he relates is invaluable and I hope it helps you on your journey to crowd funding excellence as well. Enjoy! 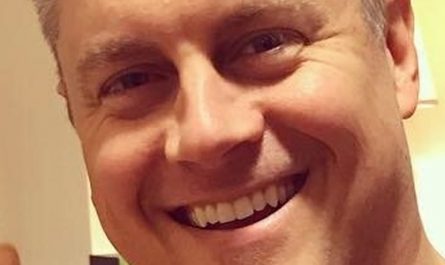 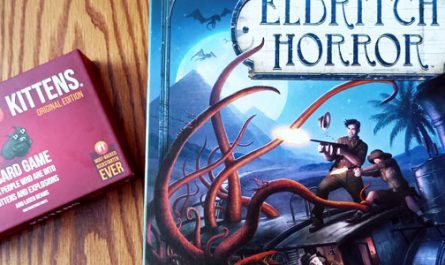 Kickstarter Advice: Why Optimizing for Shipping is SO Important 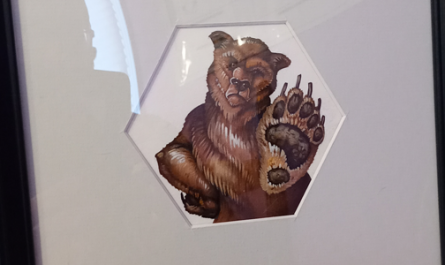