Welcome to the first in a series of articles I’m going to write about Indie Games that we love! I’m a huge fan of entrepreneurs and the entrepreneurial spirit and now that I’m embedded in making my own game (with the help of two very lovely ladies – you know who you are! 🙂 ) I understand the time, energy and sacrifice that goes in to bringing a project to life and part of that is finding boosters in the community. And you know what? I’m not to waiting to be asked to be a booster. I’m just gonna do it! So let’s get started shall we?

“Now, what is this Sinoda that you speak of?”, you might ask. Well…

It’s an abstract strategy game in the genre of Go, Othello and Chess and it is by far one of the best abstract strategy games that I’ve seen in a long time. Why? Because it is pure concept. There are no bells and whistles in this game, no frilly additions, no unnecessary complications. And like all great abstract games, you don’t play Sinoda, you play your opponent. Let me explain.

When we first started designing Honey Bomb we started by feeling out the opportunities there were available locally for getting involved with the community. Part of that was heading to Proto T.O. the board game prototyping convention hosted at the Holiday Inn in downtown Toronto and seeing what the community was all about.

For twenty bucks I was able to buy a pass and play as many games as I was able in a morning and afternoon. It was eye opening to see so many games, so many designers, so many dreams in all stages of production. Some games were pretty much finished like Studies in Sorcery by Weird Giraffe Games (hi Carla!) and others were still in the pencil and paper stage and being adapted on the fly as play testers made suggestions. One person I ran in to was Scott Kelly and his business partner Bill Murphy.

Scott and Bill (the B and S in BS Games – come on now, you know it didn’t mean what you thought it meant!) were at the convention testing out their new game Say What Now? amongst other things but one thing they weren’t testing out was their amenability. Talk about friendly! Scott and I hit it off right away, we tested out a few games together and then, during a moment of free time between play sessions Scott took me aside and busted out something new they were working on. Enter Sinoda.

To say I was blown away by the game was an understatement. I had spent the day playing all manner of games, from digging up bones to flicking cards to trying to heist dice in Dice Heist but nothing compared to the purity and simplicity of Sinoda. It was clean, pretty much one pure mechanic, easy to learn (like 30 seconds easy) and a great strategy game right out of the gate.

Sinoda is played on a circular board with a series of interlocking circles emblazoned upon it. Where the circles overlap, triangular areas are created (6 per circle) and this is where game play happens. Each player starts with 6 four sided dice arranged in the circle closest to them. All dice start with the 1 pointing up. This is the number of triangles that the dice can move and how much each dice is worth to your opponent if captured.

Game play begins with a decision to either move one of your dice, or flip it to the next number either up or down (from 1 to 2 or from 2 to 1 for example). If you move a die, it must move the number of triangles indicated by the number that is pointing up. Once you’ve flipped a die or made a move your opponent gets to take the same actions.

Dice are ‘captured’ when you can move a die into a triangle containing one of your rival’s dice. Game play continues until either your opponent is vanquished or there are no moves left to make. Points are totaled by adding up the numbers on each die which are pointing up. The winner is the one with the highest point total.

To say I was blown away by the game is an understatement. The concept was so simple, the mechanics so easy, the components so universal you’d think that it would have been a snooze-fest but Sinoda forced me to think, HARD, about every move and our simple little game took almost 30 minutes to play! Every move was intense, every decision one that you might have to rethink because of course, I was playing the master! Scott did beat me and I’m not afraid to admit it because I loved the experience. When Covid 19 has been sent to the dustbin in the sky, Scott and I shall have a rematch! 😉

If you like the sound of Sinoda and want to bug Scott and Bill to bring it to market (and I hope they will soon) then check out there website and social media below and give ’em a poke: 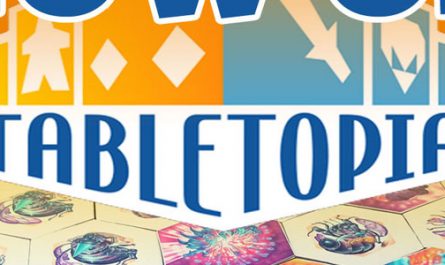 Hivernation is now on Tabletopia! 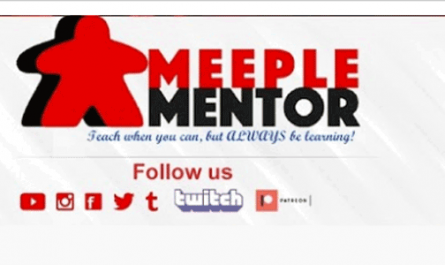 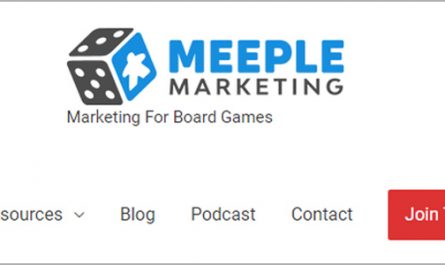 One thought on “Indie Games We Love – Sinoda by BS Games”