Kit here. It’s been almost a year since our last post, and Ramstar Games is looong overdue for publishing an update. As you can see by some of the recent changes on our website, we’re gearing up for another Scrolls & Daggers enamel pin Kickstarter.

Our first campaign, Scrolls & Daggers: Scenario One, was a great success. We fully funded on November 20th, 2021, raising 133% of our funds with 43 Backers. We had two stretch goals: special Kickstarter edition backing cards and a free Scrolls & Daggers mini pin. Both stretch goals were unlocked. 🙂

Seeing a Kickstarter campaign through to the end helped us in so many ways. Most importantly it raised the money to pay for the manufacturing of our first three pins: the Ranger, the Rogue, and the Fighter in our D&D-inspired enamel pin series.

It also provided us the opportunity to experience and familiarize ourselves with how both the Kickstarter and Backerkit platforms work post-funding. Let’s just say there was a bit of a learning curve with Backerkit, but we figured it out.

And while ordering our pins, we ran into an issue with a misprinted colour on the Fighter pin and felt it necessary to ask for a re-print, which our manufacturer did without question. We will definitely be sticking with our manufacturer for our enamel pin needs. Being able to work with someone willing to trouble-shoot an issue was a huge bonus.

Despite this delay and the interruptions of general life, we fulfilled Backer’s pledges and orders late March and early April, meeting our spring deadline. And we learned that for certain locations in Ontario, Canada Post was a better choice for shipping than Chit Chats, but we definitely loved working with Chit Chats.

With this experience under our belts as we gear up for our next Kickstarter, Scenario Two, we’re excited to bring the next three pins in this series into existence: the Wizard, the Warlock, and the Sorcerer.

Also, for anyone who may have missed our First campaign, the Ranger, Rogue, and Fighter pins will be available as Add Ons during the campaign at the price they were offered at in their original Kickstarter. But if you can’t wait that long, we will be making them available in our Etsy shop soon!

Make sure to sign up to be notified when the Scrolls & Daggers: Scenario Two Kickstarter Campaign goes live on June 4, 2022 by clicking here: 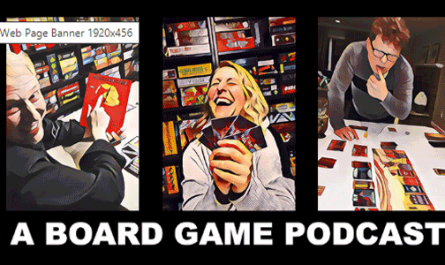 Hivernation Comes to Which Game First 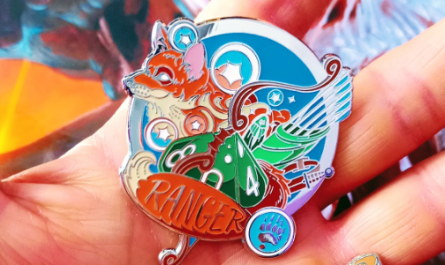